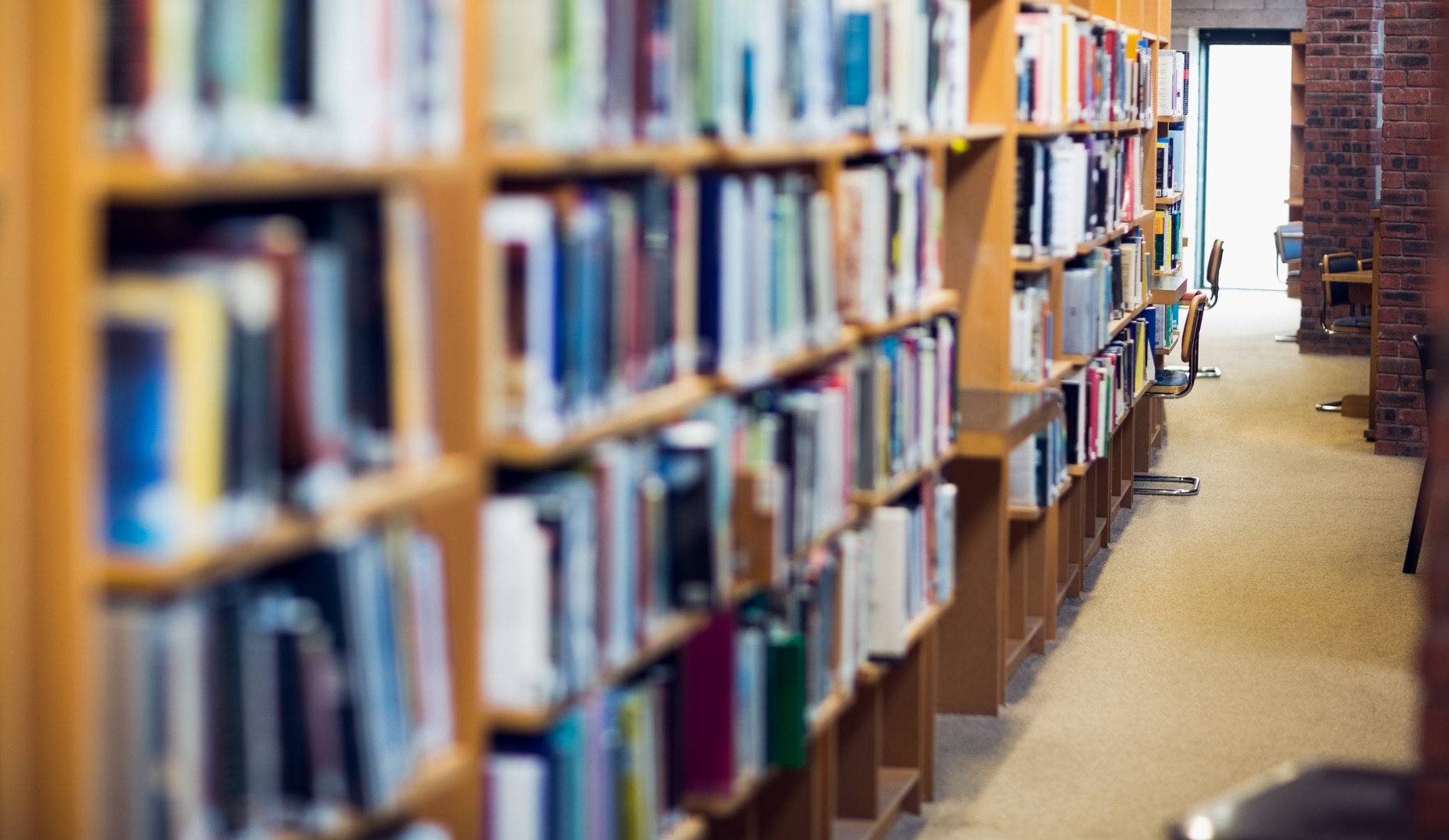 Part 1 of 3 in the Conflict Resolution blog series

Nothing kills your sex life and hurts your relationship like fighting. It is imperative for the health and continuation of your relationship to learn to resolve conflict peacefully. I always tell my relationship and sexual coaching clients to go home and rent two movies and study them: THE BREAKUP and WAR OF THE ROSES.

Now there is no such thing as a couple who are going to agree on everything. The key to a good relationship is being able to resolve differences without hurting each other and inflicting damage on the relationship.

QUESTION: Are you combative or collaborative? Do you want to win the fight or resolve the problem?

When you attack your spouse, they tend to want to counter attack which only escalates the problem. Instead of accusing your partner, make the problem and its solution mutual rather than a contest and argument.

3 WAYS TO ATTACK THE PROBLEM, NOT YOUR PARTNER!

This passage from the Bible is a simple command to resolve differences quickly. When you and your spouse are fighting, the mood is toxic. It stresses and damages the relationship. There is also another reason: your children sense the tenseness or worse yet see you fighting. It scares them and they have no way to resolve it, make it better or the ability to get away from it. This is literally torture for your children. It upsets their digestion, their sleep, and their emotional well being. Fighting in front of children is never okay. If you really need to have a fight, find a way to get the children somewhere else where they don’t witness it.

People will often say that they lost their temper. In fact, they used their temper. Couples often use anger to control and manipulate each other, usually one is stronger than the other and bullies their partner with their anger. Men because of their superior strength tend to use that strength to bully the wife and sometimes hit the wife. This is unhealthy for the relationship and is inexcusable.

“Likewise you husbands, dwell with them according to knowledge, giving honor unto the wife, as unto the weaker vessel and as being heirs together of the grace of life; that your prayers be not hindered”  (I Peter 3:7)

God gave us men superior strength so as to use it to protect our wives and family, not use it against her. Men note the message at the end of the verse; if you misuse your strength against your wife, God will not answer or heed your prayers. That is a powerful warning that is not nearly emphasized enough in churches or Sunday schools today. There is far too much violence against women.

3. Avoid The “You Do It Too” Response

You need to address the complaint of your spouse and deal with it responsibly instead of trying to say they do the same thing or something else similar. Once the conflict is resolved to your mate’s satisfaction, then if you have complaints ask to take your turn at voicing your complaints.